Totally gutted about this! 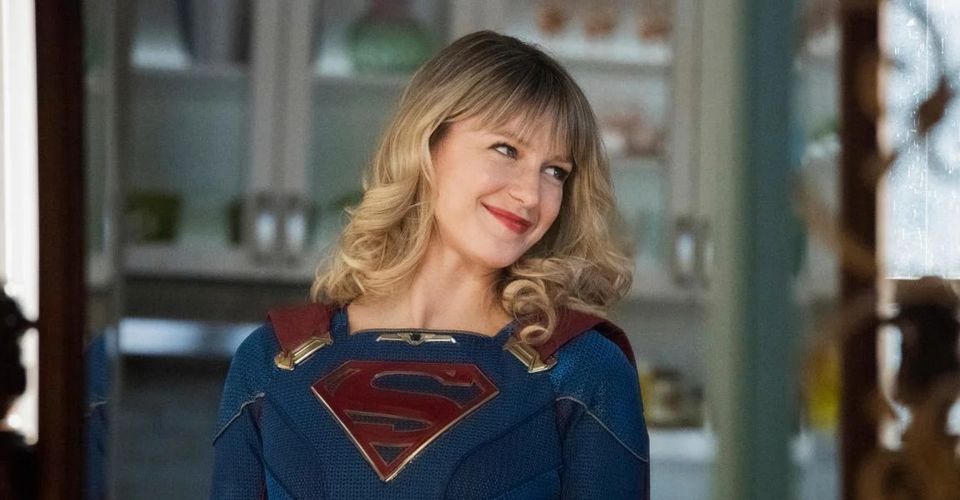 Supergirl star Melissa Benoist has reacted to the news that the CW show’s season 6 will be its last, saying she’s been humbled by the experience. Benoist debuted as Danvers in 2015, when the show first aired on CBS. She remained the lead through the show’s move over to The CW and took a significant role in the Crisis on Infinite Earths storyline during the ambitious Arrowverse crossover. The show has been popular among Arrowverse fans, and as a result, the news of the cancellation is something of a surprise.

Benoist has also had a fairly extensive career outside of Supergirl, first making a name for herself as Marley Rose in Glee and starring in Whiplash and Patriots Day. Ironically, Benoist almost missed out on playing Supergirl by earlier auditioning for the part of Thea Queen on Arrow. However, the audition wasn’t successful, and she ended up claiming the titular role in the Arrowverse’s third show after Arrow and The Flash. Benoist’s portrayal of Danvers/Supergirl has been hailed for its combination of tenderness and fierce determination, with many holding her up as a role model for young girls.